People who have periodontal disease have a higher overall risk of developing cancer, say researchers in the June issue of The Lancet, Oncology. 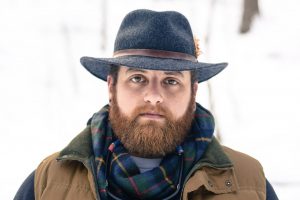 Studies have suggested that tooth loss and periodontal disease might increase patients’ risk of developing cancer, but smoking might have confounded the association.

A total of 48,375 men with a median follow-up of 17.7 years were eligible for the study. Researchers recorded 5,720 cases of cancer (excluding non-melanoma skin cancer and non-aggressive prostate cancer) among the participants. The five most common cancers were colorectal (1,043), melanoma of the skin (698), lung (678), bladder (543) and advanced prostate (541).

The study was funded by a grant from the National Institutes of Health, National Cancer Institute.