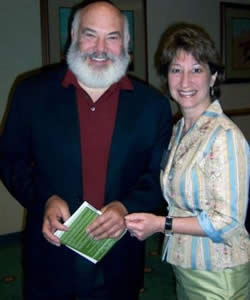 These articles are supported by scientific research and publications currently in print. If you would like more information on any of these topics, please feel free to contact us at info@pwdentalarts.com.